Game levels are a reflection of the overall skill of players, for a specific game title.

The better you perform, the more XP you’ll earn, and the higher your game level! Players with higher game levels have the option to join exclusive tournaments with bigger competition and, therefore, bigger rewards... 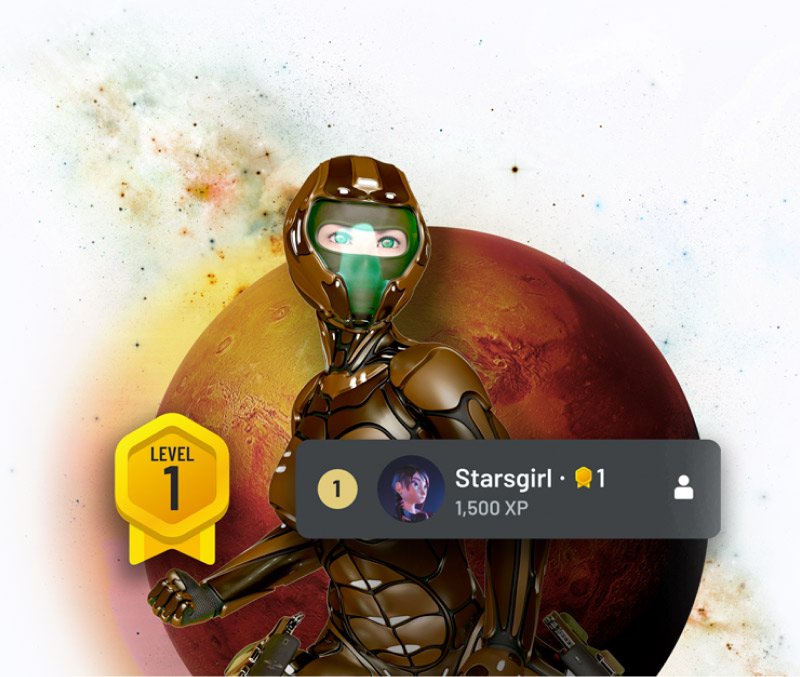 Your game level, alongside the amount of XP you’ve earned to achieve your level, also determines your place on the IGGalaxy leaderboards.

How are game levels calculated?

As well as contributing to your platform rank, any XP you earn from playing IGGalaxy tournaments also contributes to your game level. There are fifteen game levels in IGGalaxy; the more XP you’ve earned from playing a game, the higher your level! However, at higher levels, you’ll start a tournament with a negative XP weighting.

This means that you’ll have to work even harder to break even, at the end of a tournament (and, therefore, work harder to climb to the top of the leaderboard). As a result, if players do not end a tournament with a positive amount of XP, their total game XP may decrease, and they may descend the leaderboard… 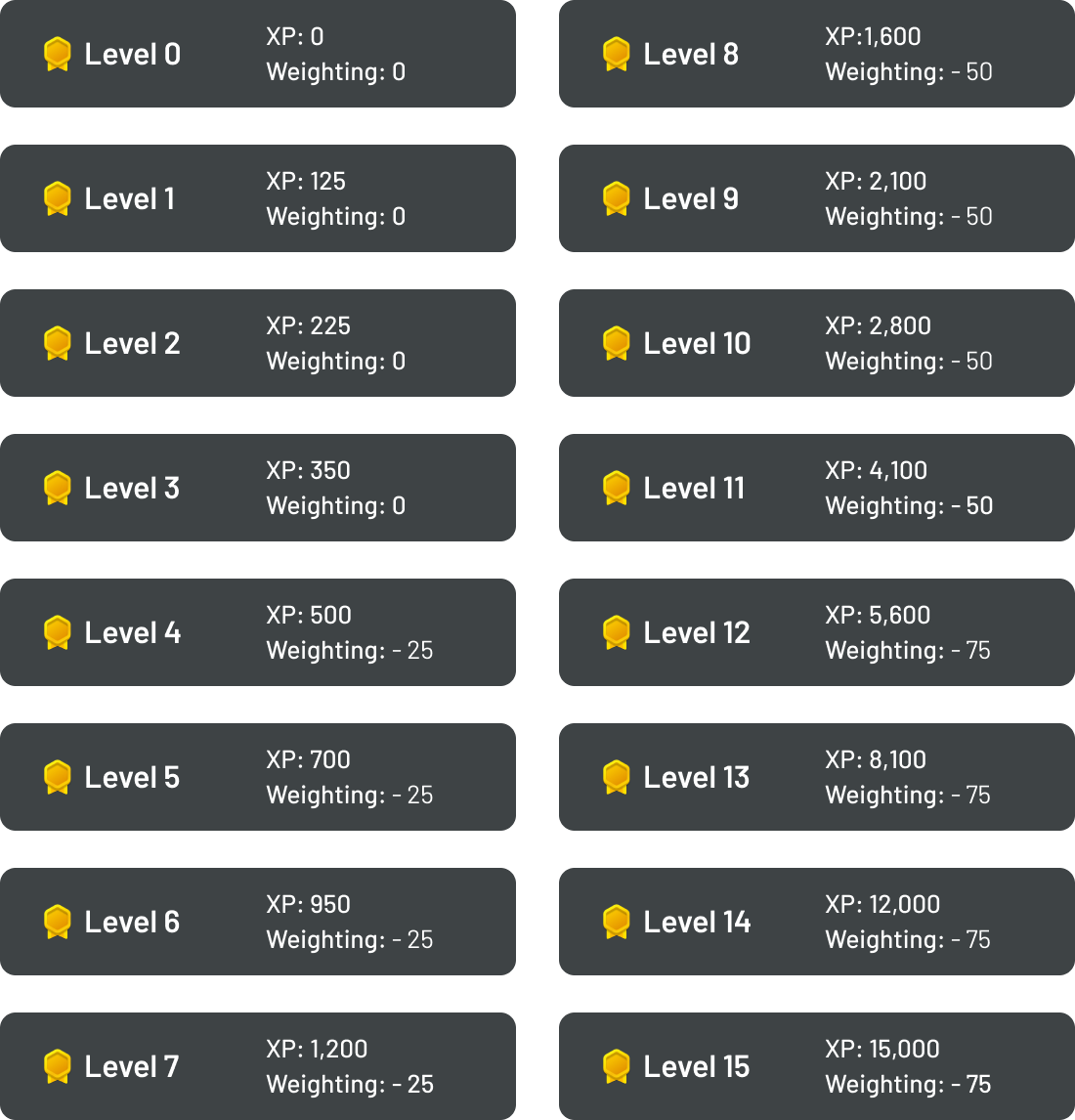 Players’ game levels are subject to a seasonal reset. When this occurs, all players will see their game XP total reduced by given percentage that is calculated, ahead of time. Resets are designed to ensure a fair distribution of game levels across the wider platform and to keep high-performing players on their toes, while giving up-and-coming players a fighting change to overtake other players on leaderboards.

Your XP total, for a given game, decides where place on our Leaderboards. You might place top in your country, but what about your region? And, where do you stand among the global IGGalaxy community..? 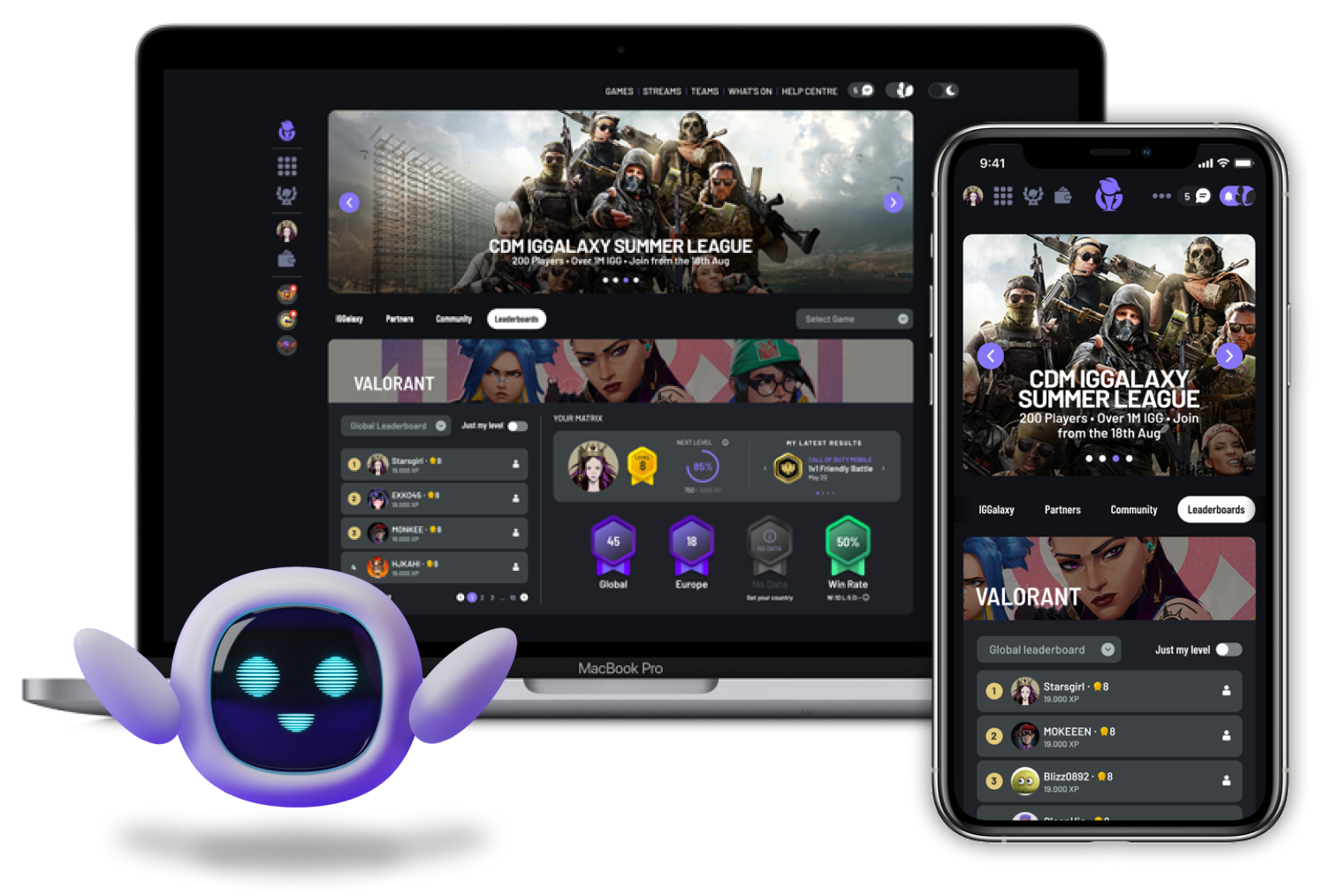 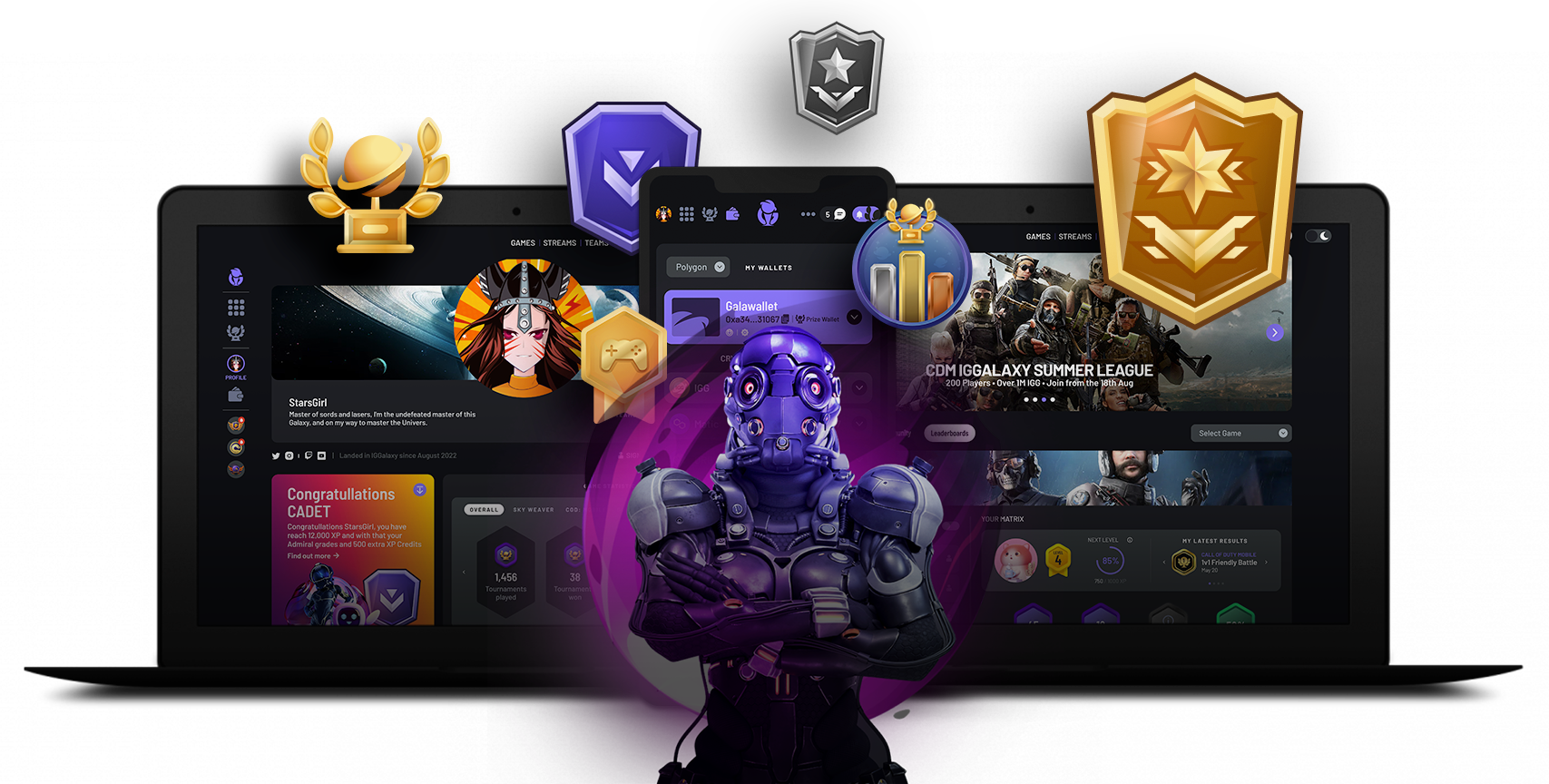 Copyright © 2022 Intergalactic Gaming. All rights reserved
Portions of the materials used are trademarks and/or copyrighted works of Epic Games, Inc. All rights reserved by Epic. This material is not official and is not endorsed by Epic
IGGalaxy is in no way AFFILIATED, AUTHORISED, LICENSED OR ENDORSED, MAINTAINED or sponsored by Apple Inc, Activision Blizzard, Microsoft, Xbox, Sony, or Playstation. Content, games titles, trade names and/or trade dress, trademarks, artwork and associated imagery are trademarks and/or copyright material of their respective owners.