News > Do you have what it takes to represent the eLions?

Do you have what it takes to represent the eLions?

The English Football Association (FA) will host FIFA 20 esports tournaments to give fans across the country the chance to represent England at the FIFA eNations Cup!

Think you've got what it takes to beat the #eLions? 🎮@Tekkz and @HashtagTom_ are ready for the challenge. Make sure you register today!

'Beat the eLions': The Qualification Process

The ‘Beat the eLions' online tournament, on PlayStation and Xbox, will see English FIFA players aged 16 and over given the opportunity to represent the eLions at the eNations Cup this spring.

The top competitive FIFA esports player from each console from the FA's two March qualifiers, and the top two-ranked English players from the FIFA 20 Global Series rankings, Hashtag Harry and Futwiz Lyricz, will be invited to the ‘Beat the eLions’ Grand Final on Thursday 19 March.

Last year, we saw professional FIFA players Fnatic Tekkz and Hashtag Tom, currently on loan at Fnatic, win the FA's FIFA tournaments, and eventually go on to make the quarter-finals at the 2019 eNations Cup.

At the launch of this year's 'Beat the eLions' tournament, both spoke proudly of last year's achievement, as Tekkz said: “To represent your country is the ultimate honour. And I really enjoyed the two v two format playing alongside Tom, so much so that we teamed up together at Club level. I’m determined to earn my place again this year.”

Whilst Hashtag Tom said: “I’m looking forward to getting the chance to defend my title, I hope I can make it through to be an eLion again. Me and Tekkz have just made the semi-final of the eClub World Cup and we want to go one step further and lift the trophy for England at the eNations.”

And according to Kathryn Swarbrick, Commercial and Marketing Director of The FA: “This is the latest exciting chapter for the eLions following a successful launch in 2019. The FA is committed to growing the game, and engaging with the esports community allows us to reach out and inspire millions of football fans from all backgrounds. Representing your country is the greatest honour and that is no different for the eLions.”

Compete in the 'Beat the eLions' Tournament

If you think you have what it takes, register to 'Beat the eLions', here!

Where can I watch the 'Beat the eLions' tournament?

The 'Beat the eLions' tournament will be streamed live on the Official England YouTube channel on Thursday 19 March.

Where will the eNations Cup be hosted? As the competitions returns for the second successive year, this year's eNation Cup will be hosted in Denmark. 24 of the world’s top FIFA 20 Global Series nations will compete for their share of a $100,000 (USD) prize pool.

What is the format of the eNations Cup? The eNations Cup sees nations compete against each other, with each side made up of two players taking part as a team in a 2v2 format throughout the tournament.

In four groups of six, the top two nations from each group will progress to the knockouts, and edge one step closer to eNations Cup glory.

Last year’s winners France managed to overcome South American giants Argentina, but will they be able to retain their title once more?

Who are you backing for the eNations Cup? Let us know! 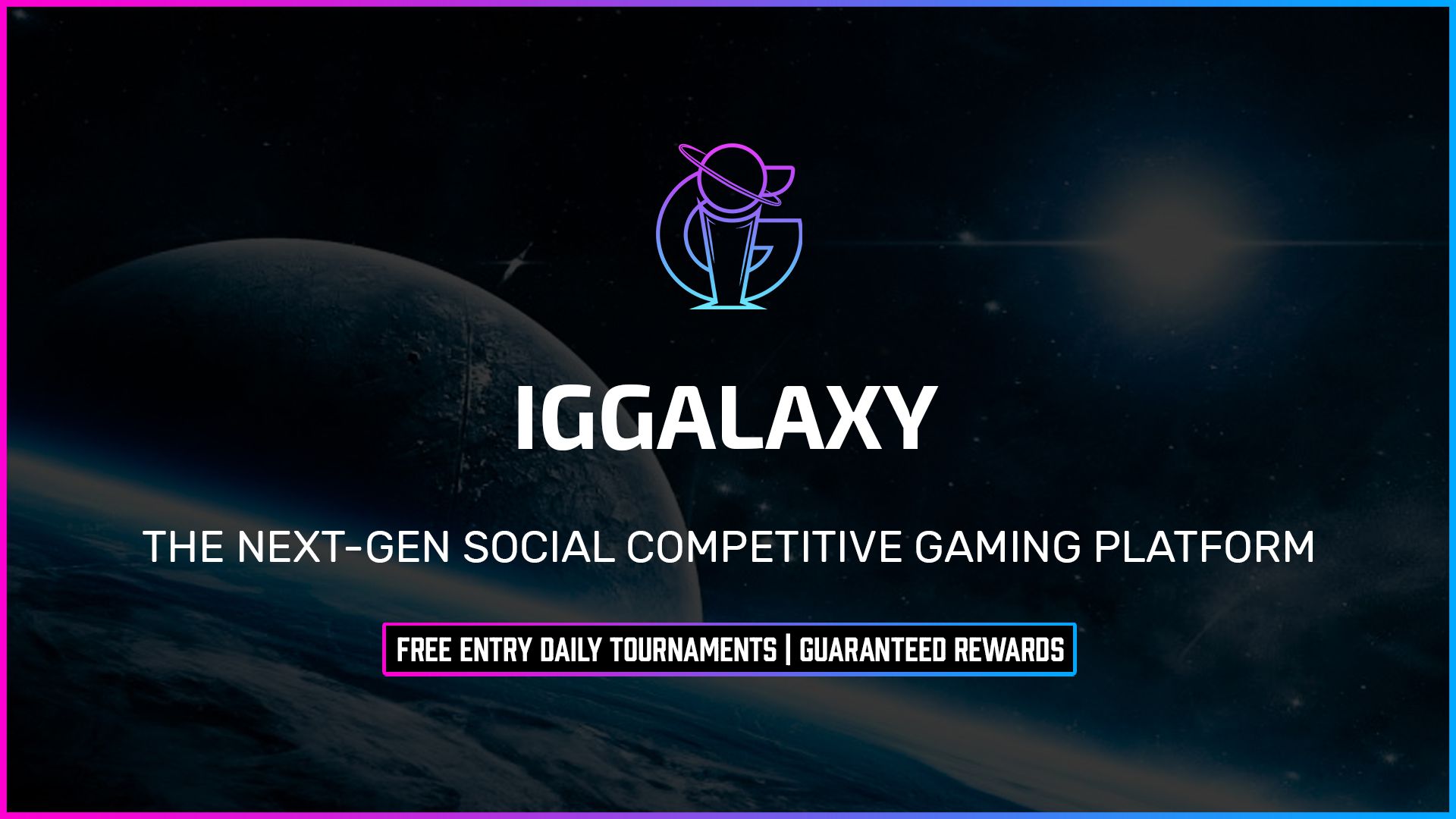 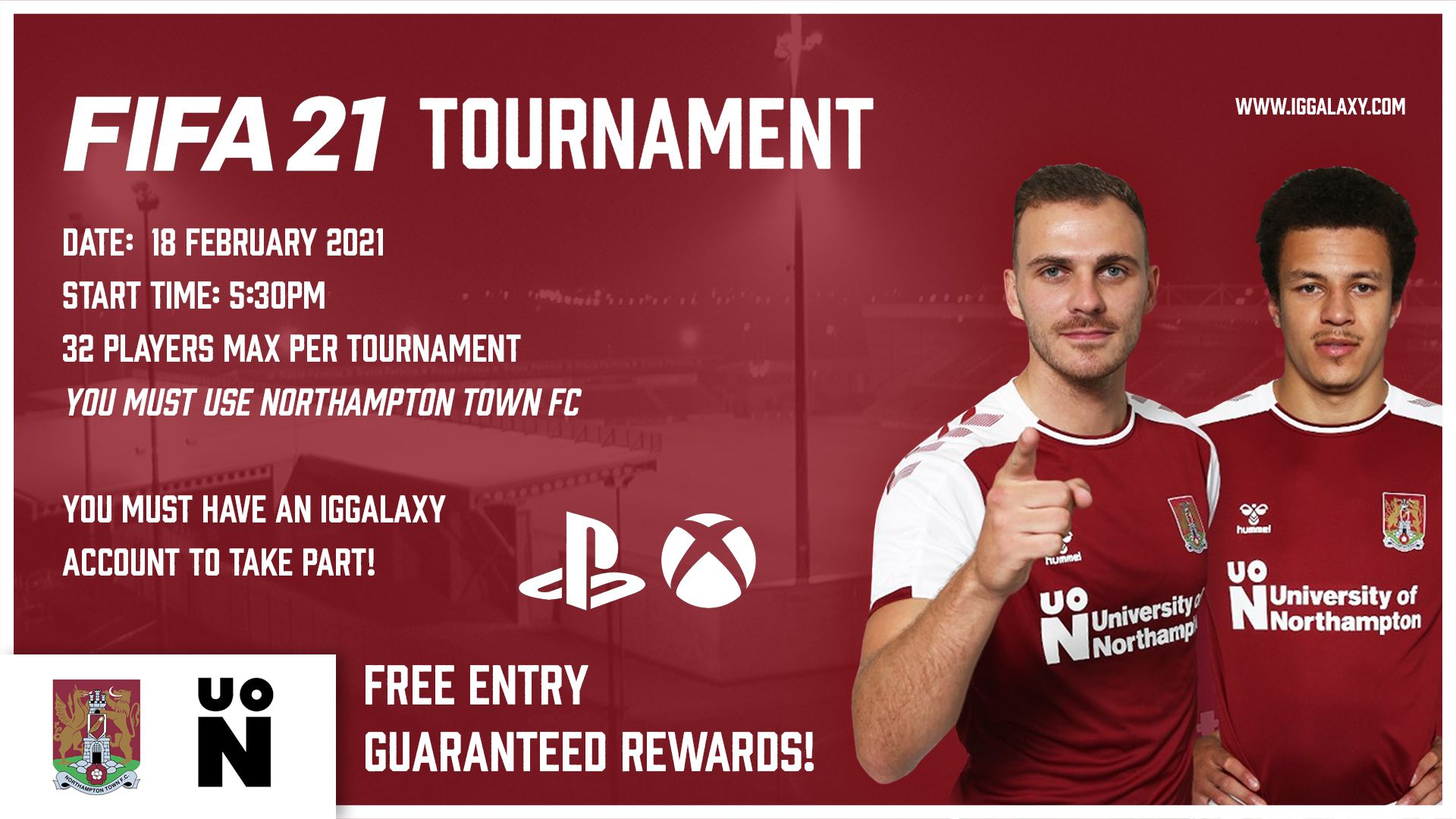 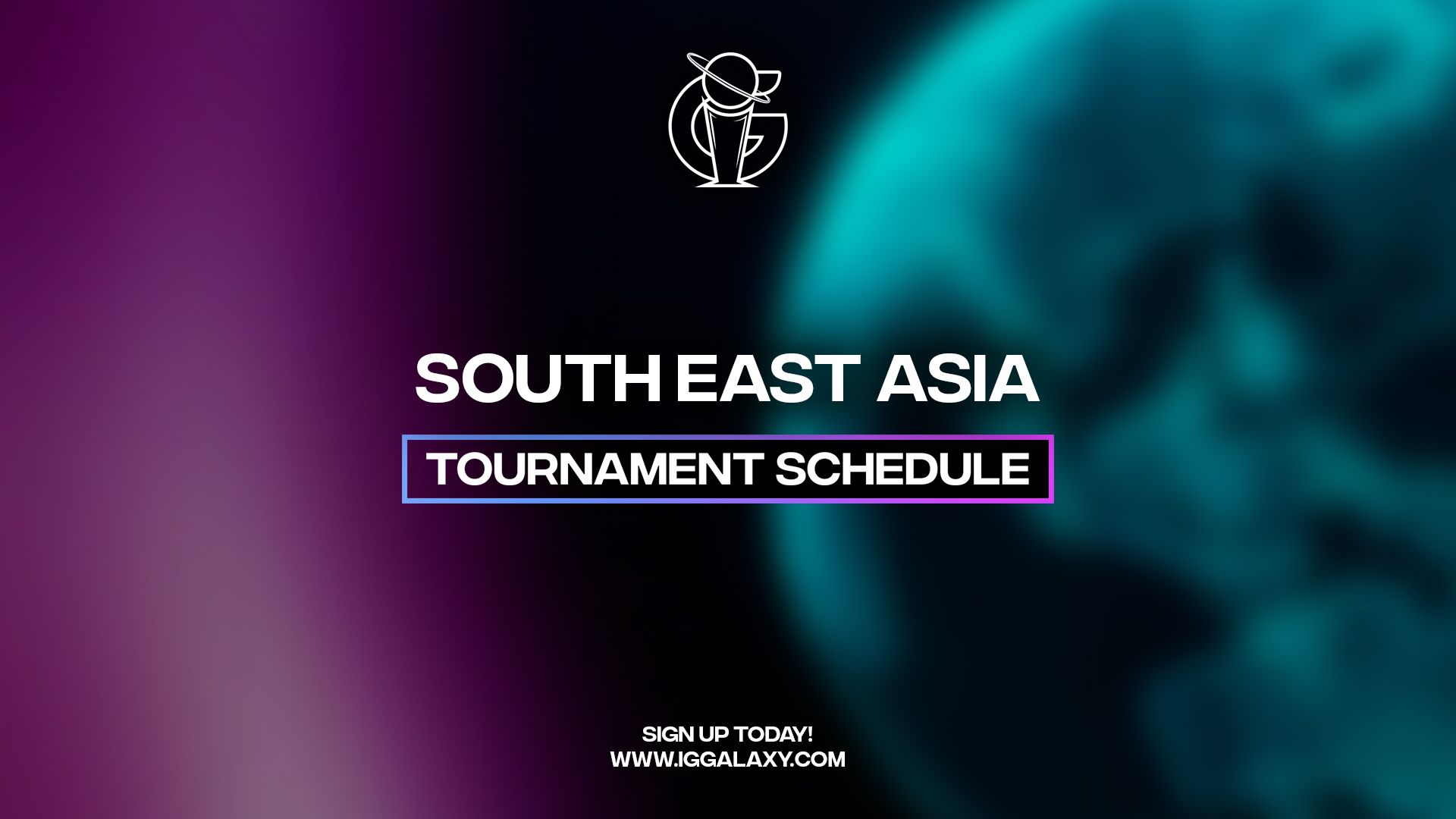