Newzoo’s latest global market games report has forecasted that the global mobile games market will generate revenues of $77.2 billion this year, accounting for a 13.3% YoY increase. At the same time, the global smartphone users will rise to 3.5 billion, representing a 6.7% YoY growth — very healthy projections for the future of the mobile games market to say the least!

Let’s take a further look at the factors that will contribute to Newzoo’s astronomical projections that paint an optimistic future for the mobile games market. We will then conclude with the ways in which mobile esports will support our scaling efforts as we look to globally establish our competitive gaming platform, IGGalaxy.

Mobile gaming engagement has risen during the coronavirus pandemic

The coronavirus pandemic, which has unequivocally stifled many industries, has, in many respects accelerated existing trends of video games — and competitive gaming — as not only viable, but lucrative forms of entertainment. Whilst lockdown measures were in place and global sports was sidelined, esports came to the forefront to keep sports audiences engaged. Formula 1 launched their first esports championship circuit; the NBA and MLB took to the virtual pitch, competing in NBA 2K and Madden, respectively; and the Premier League players competed against one another in the ePL Invitational.

And with the imposition of national lockdown measures and travel bans, many more of us have spent longer on our phones — and unsurprisingly so. Gaming provides fun and enjoyment and the ability to socialise with others online, which in the context of a global pandemic, can provide great relief.

As one might expect, the prospect of more smartphone users spending more time playing mobile games means greater revenues for the mobile games market. At the same time, this is not as clear cut. There are 2.7 billion total gamers that will play games this year; of this figure, 2.6 billion will play on mobile devices; yet, according to Tom Wijman, senior market analyst at Newzoo, only 38% will pay to play games on a mobile device. As you can see, engagement growth — in the case of mobile games — will greatly exceed revenue growth.

This is not necessarily a huge problem for the mobile games market, though. The trend of free-to-play games fuelled by micro-transactions and in-game advertising will continue to support revenue growth. It is not uncommon for gamers to accept adverts in their gameplay if it means receiving in-game items in return for their attention. Numerous games are currently thriving with this business model, and as the quality of mobile games enhance, the market will continue to attract gamers and high revenues especially if it is at a fraction of the cost of console gaming.

So, as the mobile games market is projected to reach $77.2 billion by the end of the year, let’s see how this revenue is split: As Apple consumes the majority of the market, Android is growing faster!

Apple’s App Store and Google’s Play Store will continue to lead in terms of revenue with over 50% and 36% of global revenues, respectively. Though trailing behind the two, Android and third-party app stores are in fact growing faster, especially in emerging markets like Latin America and the Middle East. In addition to this, Android is also dominating the China’s market due to the fact Google Play remains blocked in China. The mobile games market is projected to surpass the $100-billion dollar mark by 2023!

According to Newzoo, emerging markets in Latin America, the Middle East, Southeast Asia, North and Sub-Saharan Africa — as smartphones become more accessible — will prominently drive this growth. China, USA and Japan will remain the largest mobile markets by region.

These forecasted revenues present nothing but optimism for the future of the mobile games market, and therefore mobile esports. The more revenue the market is able to generate, the more revenue it is able to reinvest. The higher the investment, the greater the scale of tournaments, the greater the chance of inward investment for the market from brands and sponsors. There is a reason Epic were able to offer a $100 million prize pool, and so, the mobile games industry, with these projections, is certainly capable of replicating this success!

Improvements in technology will see smartphone users continue to rise. National roll-outs of the 5G network will mean greater connectivity to users, which will subsequently support mobile esports. By 2023, it is projected there will be 4.1 billion smartphone users with 4.8 billion active smartphones.

Naturally as accessibility to smartphones becomes more widespread, we will begin to see greater developments in emerging regions that will contribute to continued growth for the industry by and large. For this reason, mobile gaming will continue to drive the gaming and, so too, later the wider esports industry.

Mobile esports will be a key feature in IGGalaxy as we look to establish Intergalactic Gaming as a formidable global esports brand. Our first mobile tournaments available to players in Asia have demonstrated this potential, as we have seen 32-player Call of Duty: Mobile tournaments fill within a matter of hours.

But having only just launched competitive mobile tournaments in the region, the next phase will involve establishing a focused foundation. Asia is an extremely large continent with nuanced competitive gaming communities, and as such, we must cater to these individually.

As we look to deploy further support for more mobile games over the coming quarter, this will no doubt support our scaling efforts as we continue our journey to our first million IGGalaxy users — especially as we promote IGGalaxy in emerging markets. 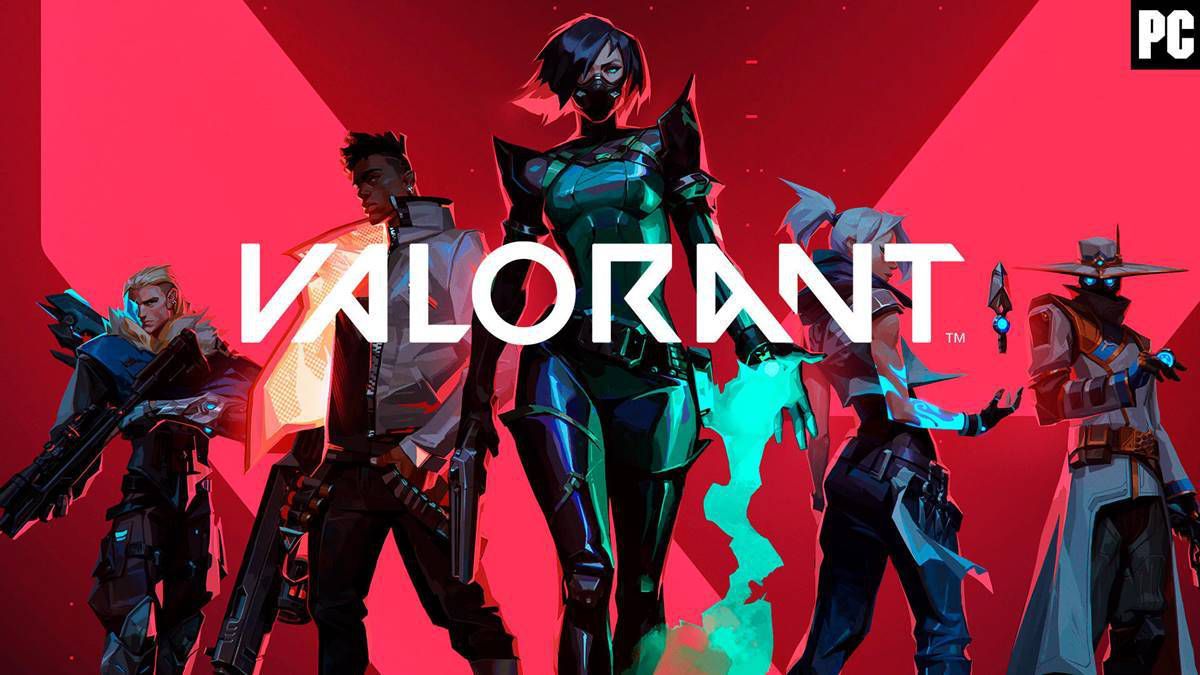 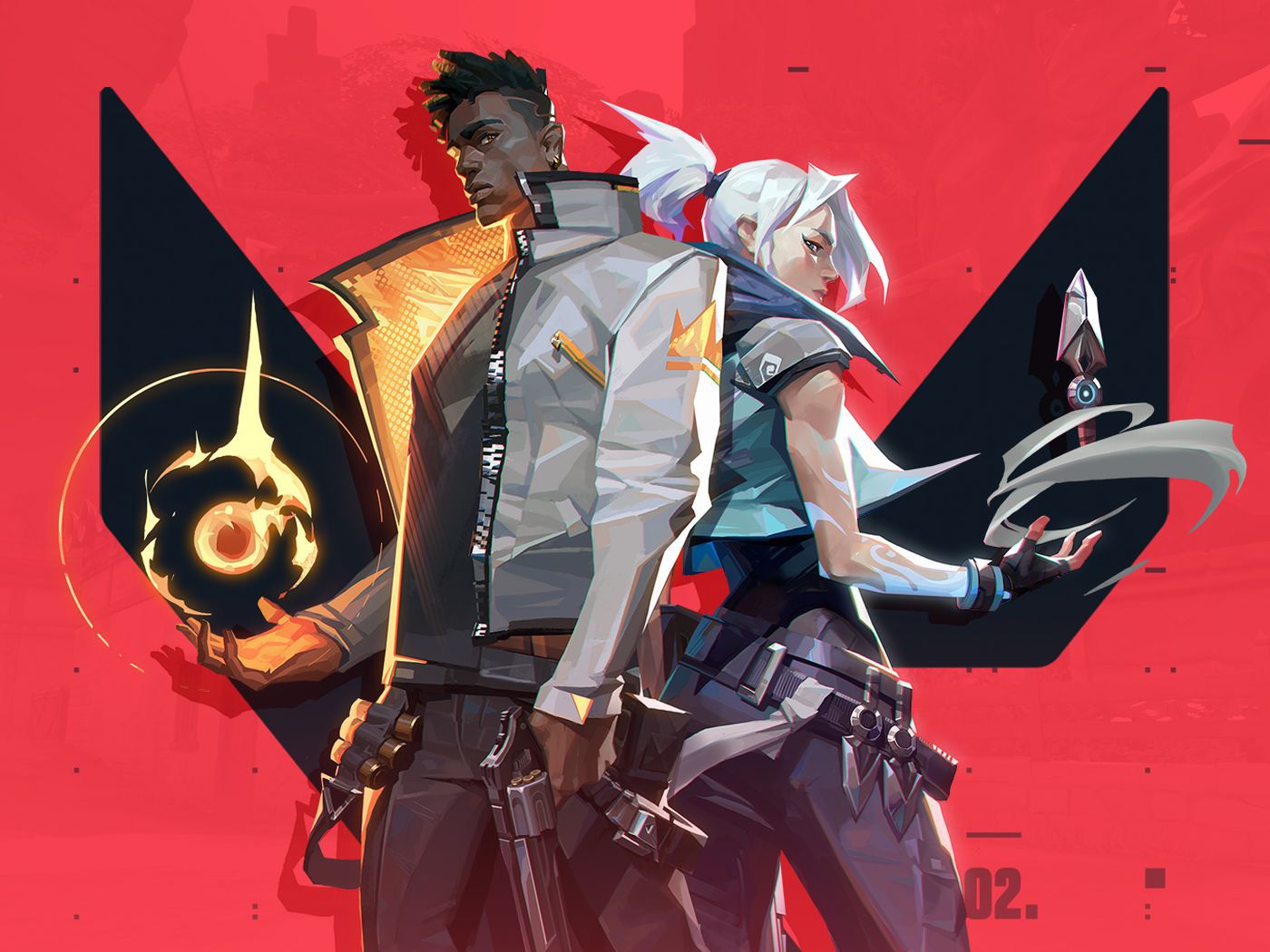