For those new to our community, IGGalaxy uses TRON to power our digital esports economy. The TRON network is a blockchain platform that allows us to bring some exciting and innovative features to IGGalaxy.

IGG, the native currency in IGGalaxy, exists on the TRON network. Using TRON’s Virtual Machine, we can take advantage of the benefits associated with smart contracts and digital token economies.

As a distributed ledger, TRON serves as a database that contains vast amounts of information stored on many computers around the world. TRON uses a delegated proof of stake (DPoS) mechanism, where transactions are verified and packaged into blocks that are then added to chains by elected representatives, known as Super Representatives (SRs).

If you know you know - Intergalactic Gaming

To become an elected SR, you need to gain enough votes to place in the top 27. This is currently set at 295,398,793 votes. With 1 TRX proportionate to 1 vote, this means that the cost to buy enough TRX to vote yourself in is set at approximately $4,567,751. This is the barrier to entry for any new SRCs to become elected SRs. It makes sense for this to be a high number to ensure that a 51% attack cannot occur through ownership of majority of elected nodes.

The top 27 most-voted partners will become SRs and be responsible for transaction packaging and block generation. SR’s are rewarded in freshly minted TRX in return for the block production. The 27 SRs and the top 100 SR partners also receive rewards for their nodes, based on the number of votes they receive.

The Role of a TRON SR

SR’s (elected and candidates) are important stakeholders within the TRON network and will play a fundamental role in the scaling of the TRON network, alongside projects that make use of the technology in innovative ways.

It is in the interest of TRON that the SR roster consists of good actors that wish to propel the TRON network forward towards mainstream adoption. The role of an elected SR can be broken down into the following:

Elected SRs are responsible for ensuring transactions are confirmed quickly through effective transaction packaging and block generation. This will require a proficient technical set up.

Most SRs will have communities that are users of TRON. SRs should play a role that bridges communication between their community of TRONICs and the TRON Foundation.

All SRs should advocate for TRON through their channels, pushing to grow the network.

The TRON network has some great Representatives, including world leading exchange Binance! We can expect more big institutions and entities to become TRON SRs.

However, the current reality is that we have seen a number of 'private SRs’ that have bought themselves positions in the top 27. With the rewards on offer, ‘whales’ are able to vote themselves in and collect lucrative TRX rewards as a form of interest. They do not participate in discussions to better the network. They do not care for anything other than profits and the rewards. They do not add value to the TRON network other than the expected duty of block production (although sometimes fail with this too!).

We now only have a handful of community SRs remaining in the top 27. The rest consists of TRON nodes, exchanges and private SRs. This is concerning as no community SR has the required voting power to become elected.

This brings us onto our proposed new community plan.

A lot has happened since we last pushed to become re-elected as a TRON SR. We are currently ranked 46th, with 4,683,851 votes. We would like to thank all our voters for their continued support!

Today, we will share with you the proposed changes to the TRX earned from votes allocated to Intergalactic Gaming. We firmly believe this community plan will benefit IGG holders and the TRON network in general.

Now, we propose the following:

This application of TRX earned from votes would remain in effect indefinitely, until either we propose a new plan or become elected.

With esports tournaments hosted in IGGalaxy, the 80% of TRX used to buy and burn IGG from the circulating supply will naturally off-set IGG tokens entering circulation. This will directly support the value of IGG through the consistent demand liquidity created from the application of 80% TRX earned to buy back IGG on secondary markets and burning them from circulation.

The remaining 20% of TRX will ultimately ensure users get a good experience of TRON via IGGalaxy, and thus advocate the network to their friends. If we can begin to offer small portions of TRX to our gamers, this will give them greater freedom to explore IGGalaxy — through IGLabs’ freeze feature — as well as participating in TRON’s SR staking mechanism and the wider ecosystem.

Thanks for reading! We urge those that hold TRX to consider freezing and voting for Intergalactic Gaming. The more votes we receive, the more IGG bought back and burned. Furthermore, more votes will provide more TRX rewards to gamers around the world.

We would love to hear your thought about our proposed community plan. This is an initial update and there will be more to follow. 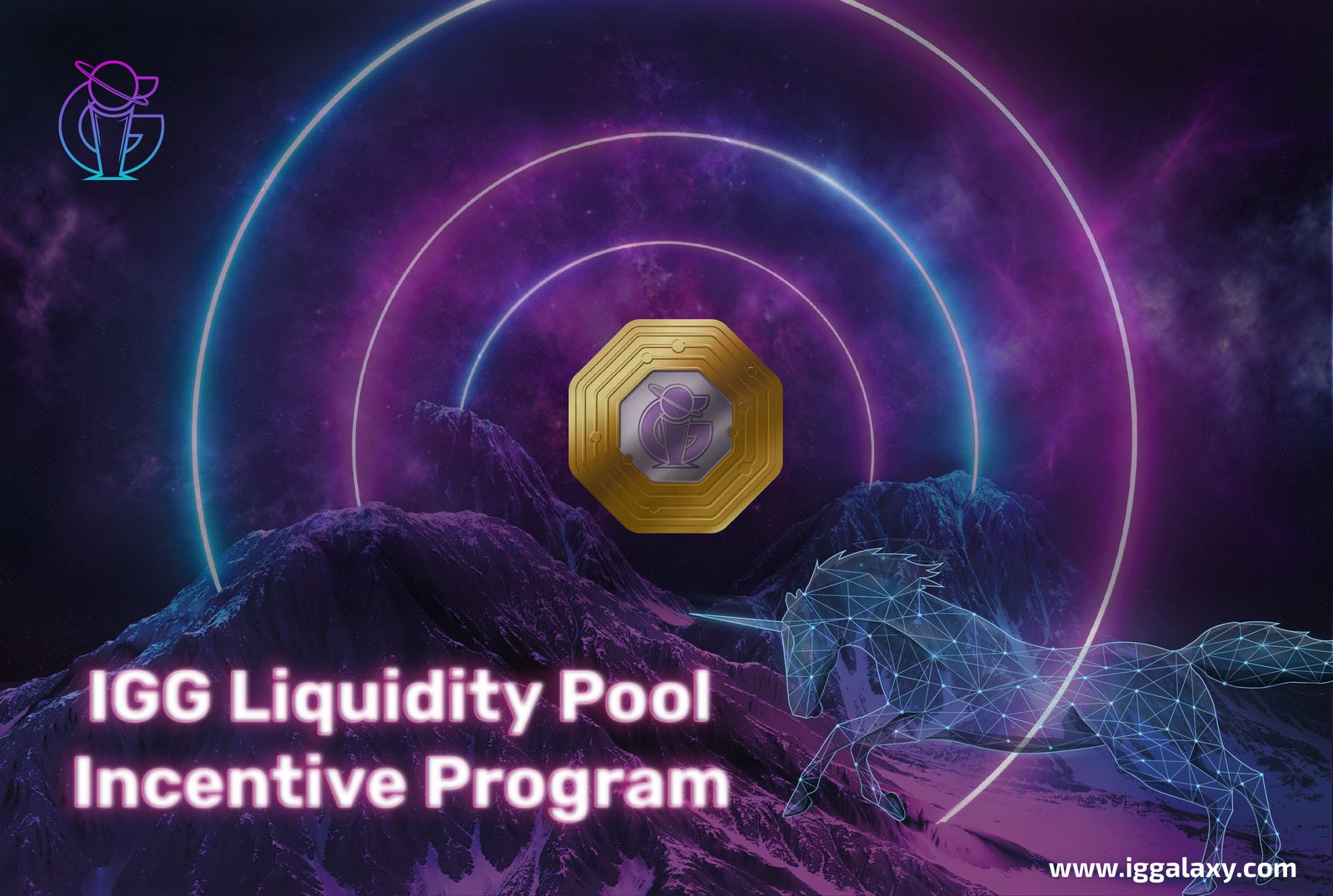 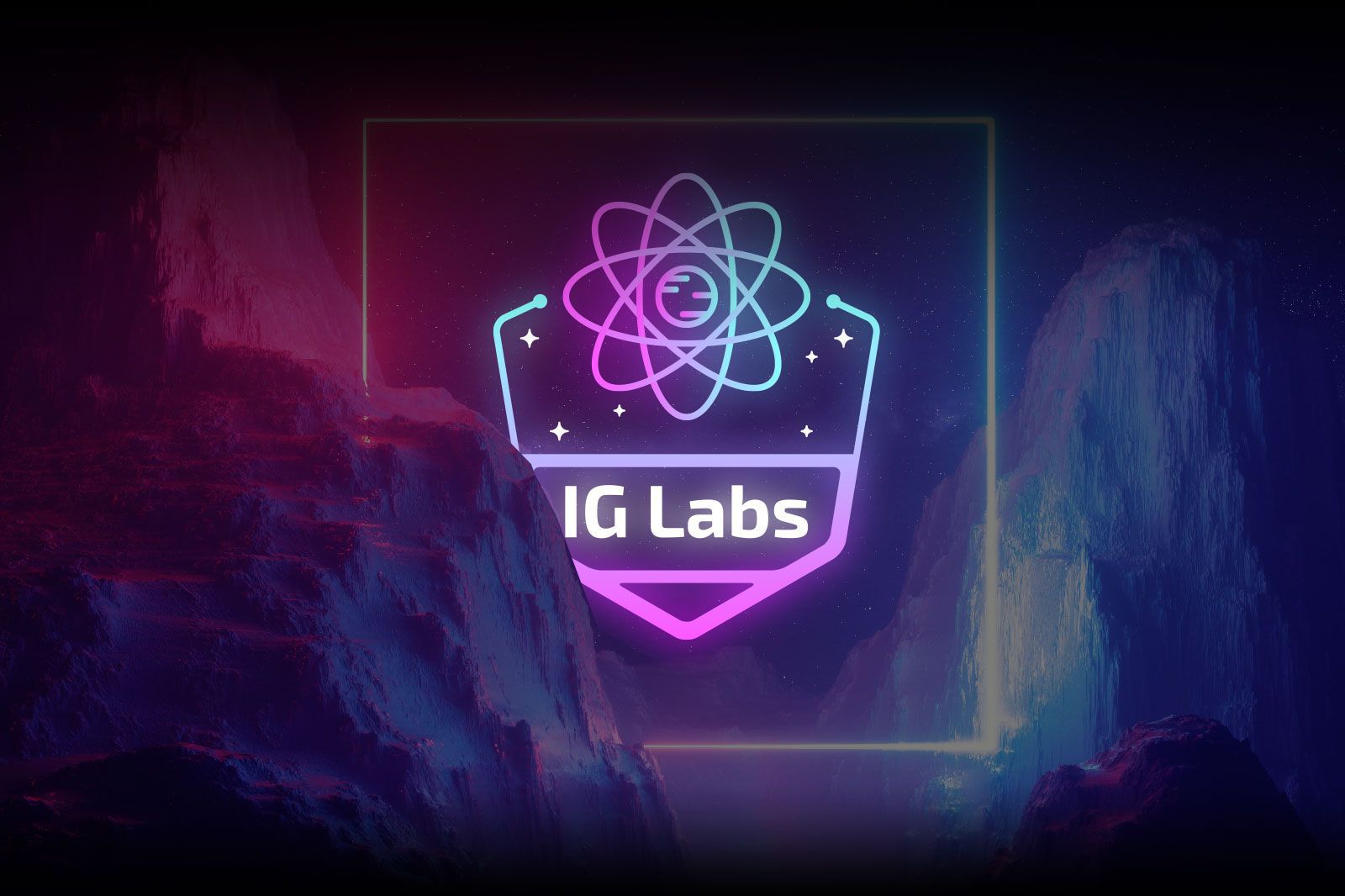 IGLabs, initially launched in May 2019, aims to spearhead the mainstream adoption of crypto for gamers. It is currently in phase one — the ORB generation phase — allowing IGG holders the ability to store their tokens for a fixed period of time to generate ORB tokens. 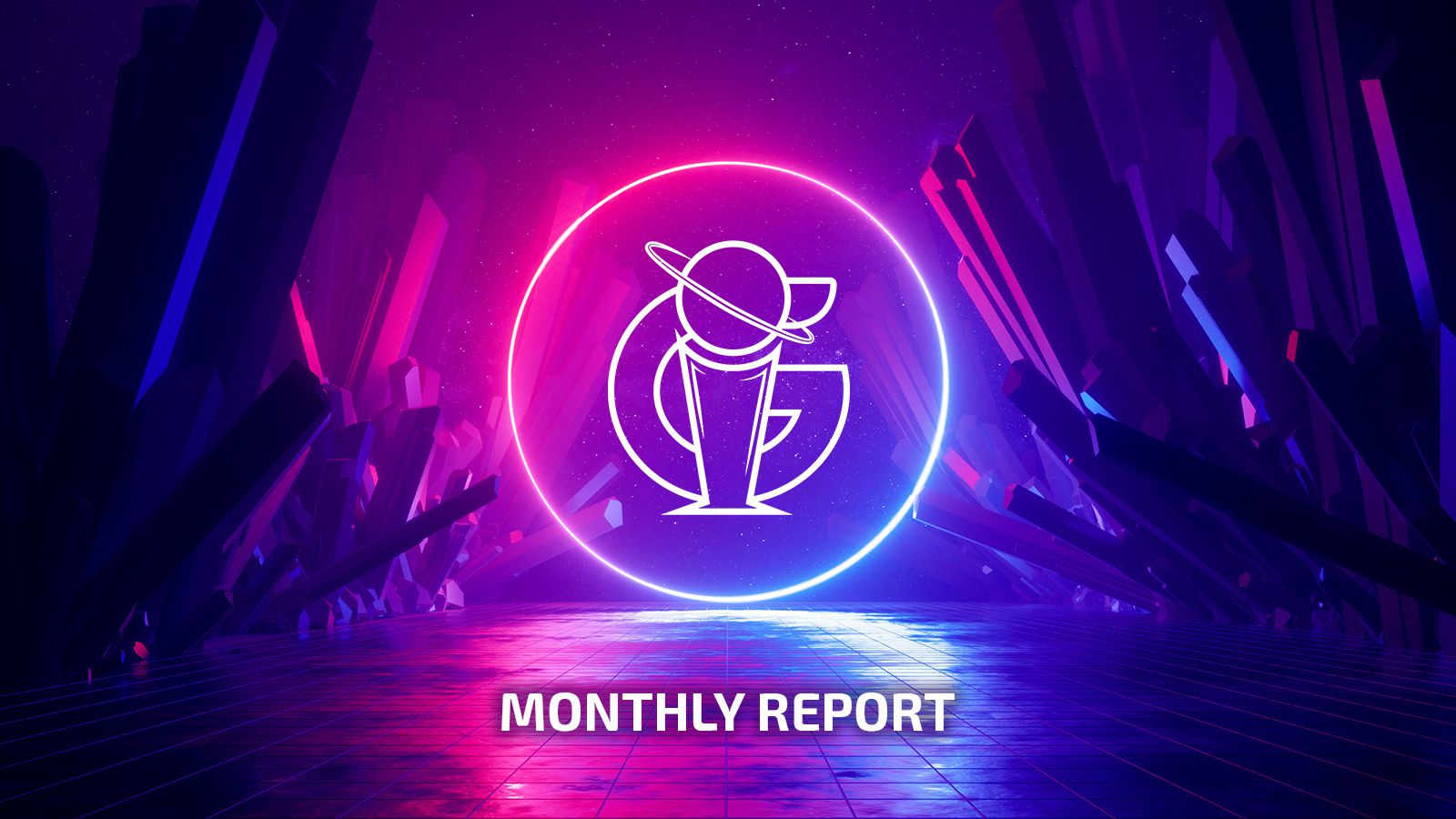 Since launching our social competitive gaming platform, IGGalaxy, just 11 months ago, we have witnessed its ability to continue to attract competitive gamers from across the globe! 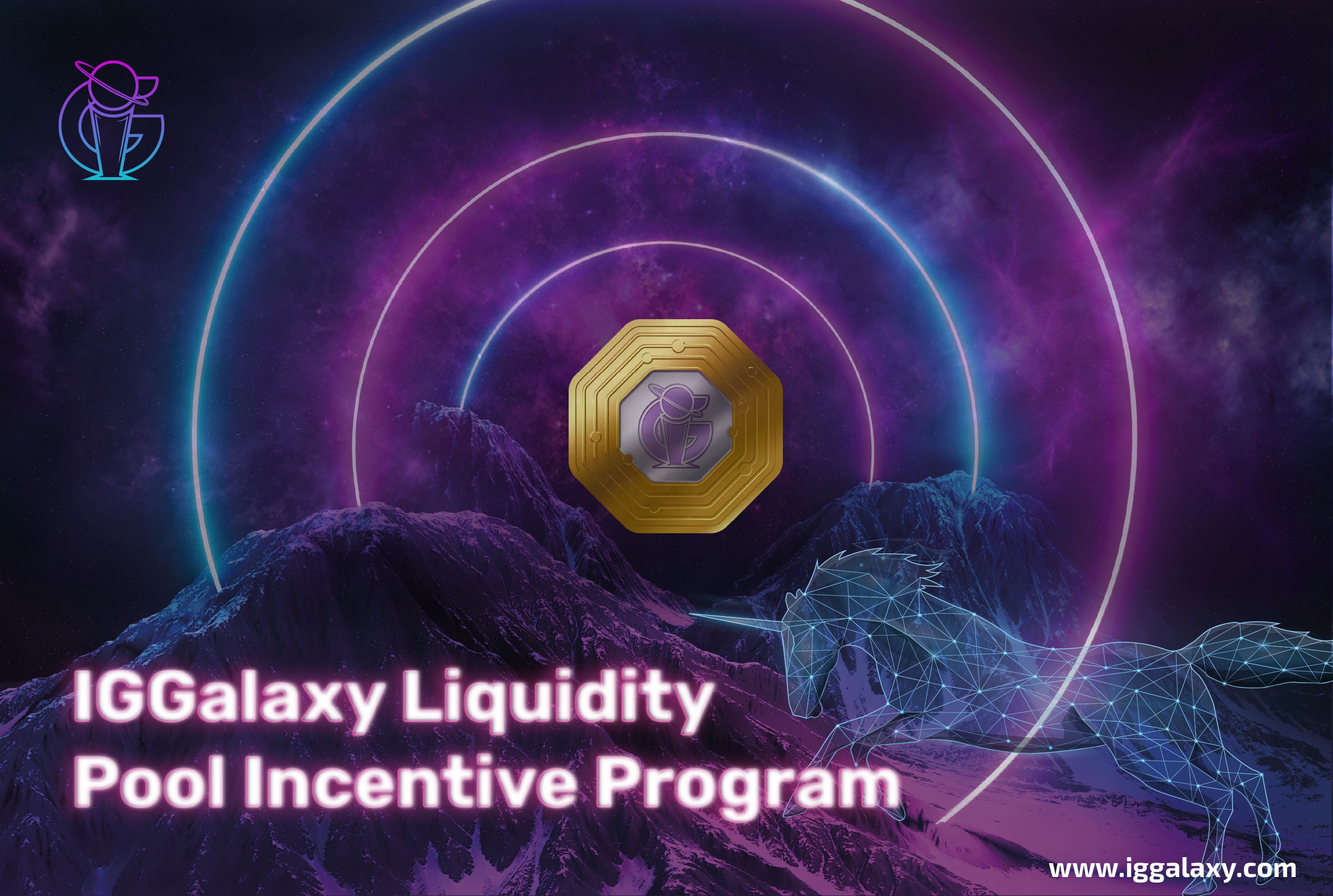 On Saturday 31 October, we released an article introducing IGGalaxy’s Liquidity Pool (LP) Incentive Program ahead of IGG’s listing on UniSwap.