We are incredibly excited to announce the appointment of Pavel Fernandez, the new Head of Design at IGGalaxy. 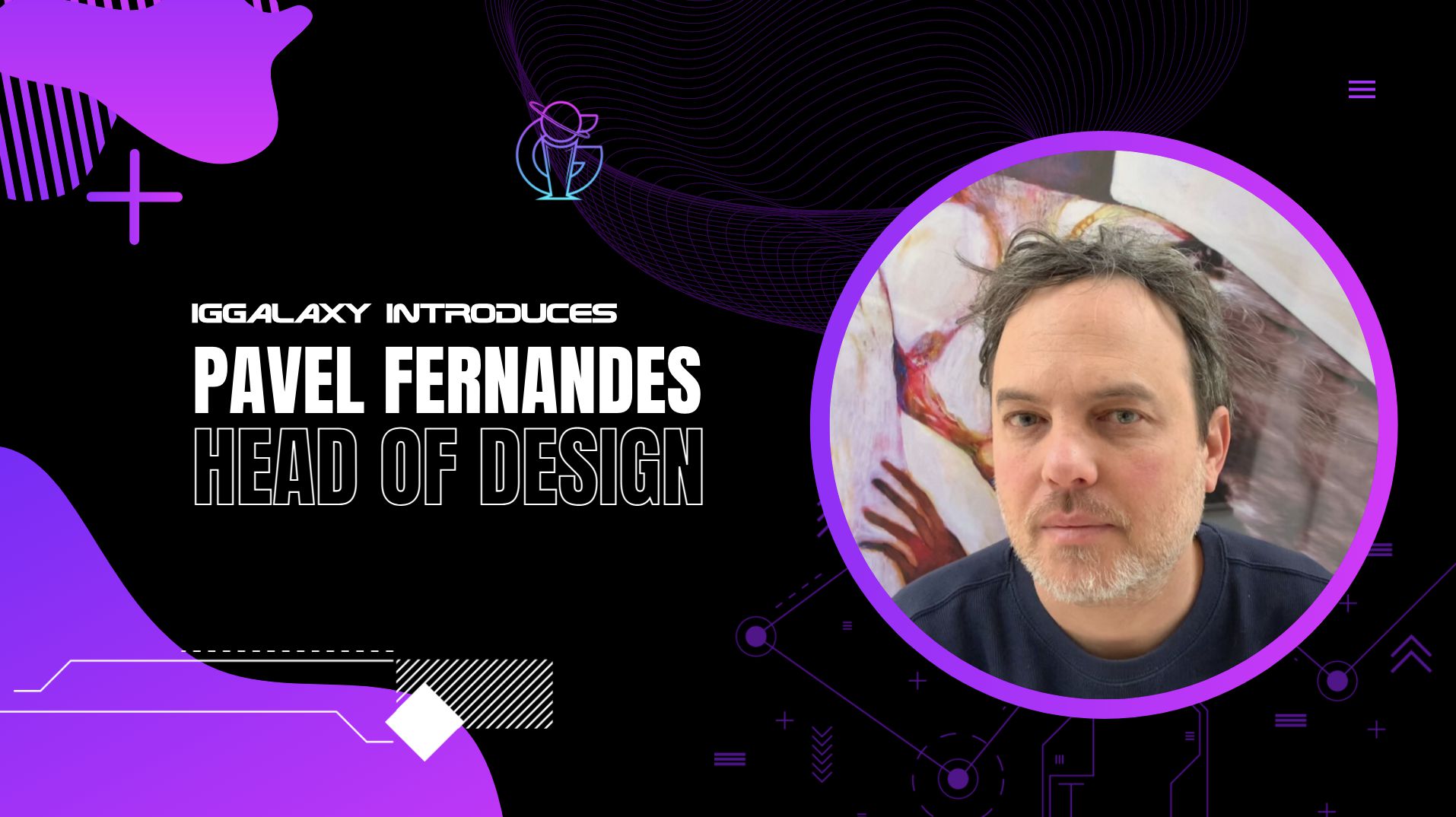 Pavel joins IGGalaxy from Zone-Cognizant after years of experience in product design and marketing. On that journey, he was Head of Design and Creative Director at leading London agencies such as J Walter Thomson and Publicis-Sapient and for the last four years worked with in-house teams developing new digital products and brands for startups and global corporate clients alike. Among them, VU.CITY, Local eCoin, ConferWith, Ford, Caterpillar and HBO.

Speaking of his move to IGGalaxy, Pavel said: "Its not often we have the opportunity to work for a company which is simultaneously pushing the boundaries of both, digital innovation and social trends. As a designer and creative, becoming part of the team driving such multilayered evolution of technology and culture is nothing less than exciting. I'm just but certain there will be so much to discover and to create together, and that, this time, the "galaxy" is the limit".

We could not have found a better individual to have filled this role, it has been long anticipated and the energy Pavel has already been able to bring to IGGalaxy has been truly infectious within the team. His experience is not only relevant but extensive, we were incredibly impressed by his previous projects. Our huge plans for IGGalaxy in the coming months will no doubt be accelerated now that Pavel has taken on such an important role.

CEO Josh Robson Said “This was the hardest, yet most important role to fill - where we've found an absolute gem in Pavel. His energy, fine detail and passion for design will flow into IGGalaxy, the experience and therefore the acceleration for adoption. The depth of his experience is there for all to see, but it is his creative brain that will benefit this project and our community. This is the final piece of the puzzle, our senior management team is now complete. Now time to continue on IGGalaxy's path to becoming a global leader in both the esports and blockchain spaces.”