Today, we are pleased to share with you an update surrounding several aspects of Intergalactic Gaming and IGGalaxy.

In this article, we cover:

Our Journey so Far

** We will begin this by piece by taking a very quick trip down memory lane to demonstrate how far we have come.

We activated on the TRON ecosystem back in July 2018, where we began growing a highly engaged community who wanted to see our vision come to fruition. We released an extensive letter to the community outlining our vision, potential challenges and much more. Our co-founders were very active on Telegram to answer any questions regarding Intergalactic Gaming and our vision for the competitive gaming platform. We are incredibly grateful for the support received from TRONICs, resulting in one of the most successful token sales on the TRON network.

We release our LitePaper v1.0 on 7 October, two months after launching on the TRON network. From the aesthetics of the LitePaper itself, to our explanation of the IGGalaxy as a concept, the first version was well received by our community. **

We have now released the #IGLitePaper on our website👽

This document provides further insight into our vision for the #esports industry on @Tronfoundation ‘s network.👇 https://t.co/LNzSO1p8cj

**Since development began in Q4 2018, we have remained dedicated to building the platform we envisioned. From the designers to our developers, our whole team has made immense sacrifices because they, like our community, are here to be part of something special.

With just over one year of development, we successfully entered the public beta phase on 24 December 2019. The public beta v1.0 launch was a huge milestone for us as we transitioned into a new phase of our journey. We increased our user base from 1000 monthly active users to over 3000 in a matter of weeks.

We have come far from the initial letter and LitePaper v1.0 provided to our community. Moving forward, we look forward to advancing esports and the blockchain industry by the innovative application of technology to provide immense value to our target audience. **

As a start up that operates at the intersection of two emerging industries in a dynamic global landscape, we must constantly adapt, innovate and shape future direction. The LitePaper is a working document and so you can expect to see updated versions released over time, as we progress through our development plan.

As a result, the purpose of releasing an LitePaper v2.0 is to ensure that the document accurately reflects the current state of play with Intergalactic Gaming and IGGalaxy. It is for this reason that we do not intend to rush the release of this document.

Please remember, the LitePaper’s function is to provide a central document that gives sufficient further information to the reader so they can gain an understanding as to what we are building. It is also a key document that is required for exchange listings.

That being said, we will be releasing LitePaper v2.0 towards the end of February.

We have achieved so much in terms of development in such a short space of time. The coming year will see rapid deployment, testing and iteration of new features as we strive to create and provide value to our target market.

We have already introduced FIFA 20, allowing FIFA players to compete in our tournaments and earn rewards. Once we have optimised the tournament user journey and finalised the team component of the platform, we will be in a position to support the Pro Clubs game mode (up to 11 players per team) as well as the ability to introduce other hugely popular team-based esports games.

In addition to FIFA, we have already announced 3 new esports games that will be introduced soon:

Towards the end of this week, we will provide a platform development update that will outline what to expect over the remainder of this quarter.

There will also be further information regarding IGGalaxy in the LitePaper v2.0, providing clarity as to what to expect over the coming year.

Additionally, in due course, will be releasing more in-depth articles surrounding our plans for the announced esports games. This will provide greater insight into what to expect for each of the esports games that are supported in the IGGalaxy and what each competitive infrastructure will look like.

IGLabs is a project within IGGalaxy that was not on the original roadmap as such. We had always planned a staking/freezing function to support the IGG token economy. However, during the course of our development we discovered a fantastic opportunity to build around this planned function, creating a new and exciting way for new users to become accustomed to blockchain technology.

As outlined by our co-founders in our recent Q&A, IGLabs will not be deployed in its entirety this year as it will be a long-term development project. Realistically, we will spend the year iterating the application’s features, so by the end of the year, in line with our forecasted 50,000 user base, is when we expect utility for ORB begin to come into effect. At this point, we can expect our mission to converge the overlapping gaming and blockchain industry to be more effective.

In relation to the trading of ORB and the IGG trading area in general, TronWatchMarket ceases to exist. As a result, there is presently no place to trade partner and ORB tokens. However, we will be working on numerous solutions over the year, including more IGG trading areas in partner exchanges. Furthermore, we have always intended to have a digital asset exchange within our marketplace (GGE).

The year ahead for Intergalactic Gaming revolves around growth, in all aspects. We will remain focussed on building IGGalaxy; the platform and brand. Over the coming months, expect a lot more features, content and marketing as we begin to scale the platform to meet our target of 50,000 users by the end of the year.

Now, we are working relentlessly to ensure solid foundations are in place to enable sustainable growth as our user base begins to scale.

We thank the community for their patience with this and we look forward to providing further updates. 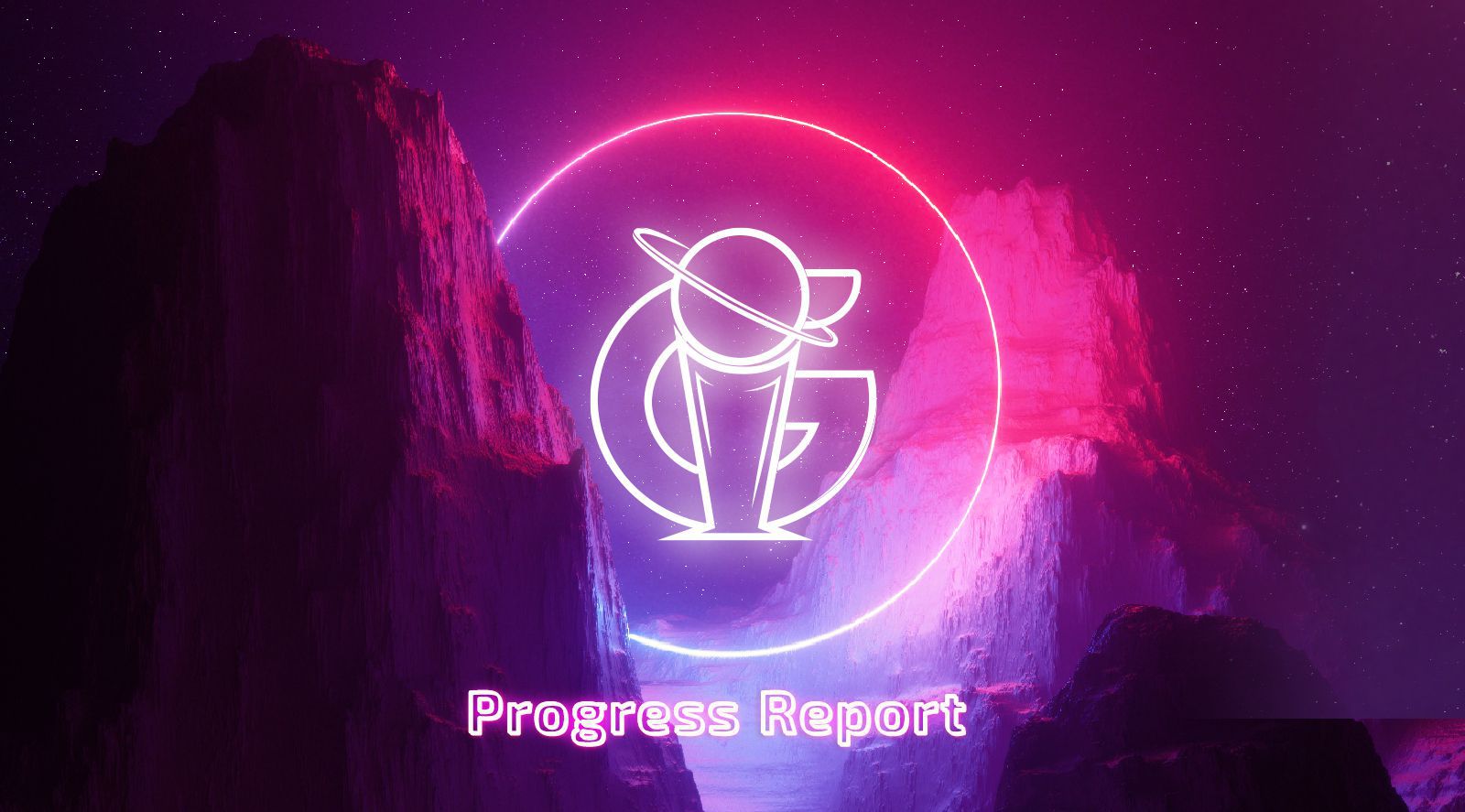 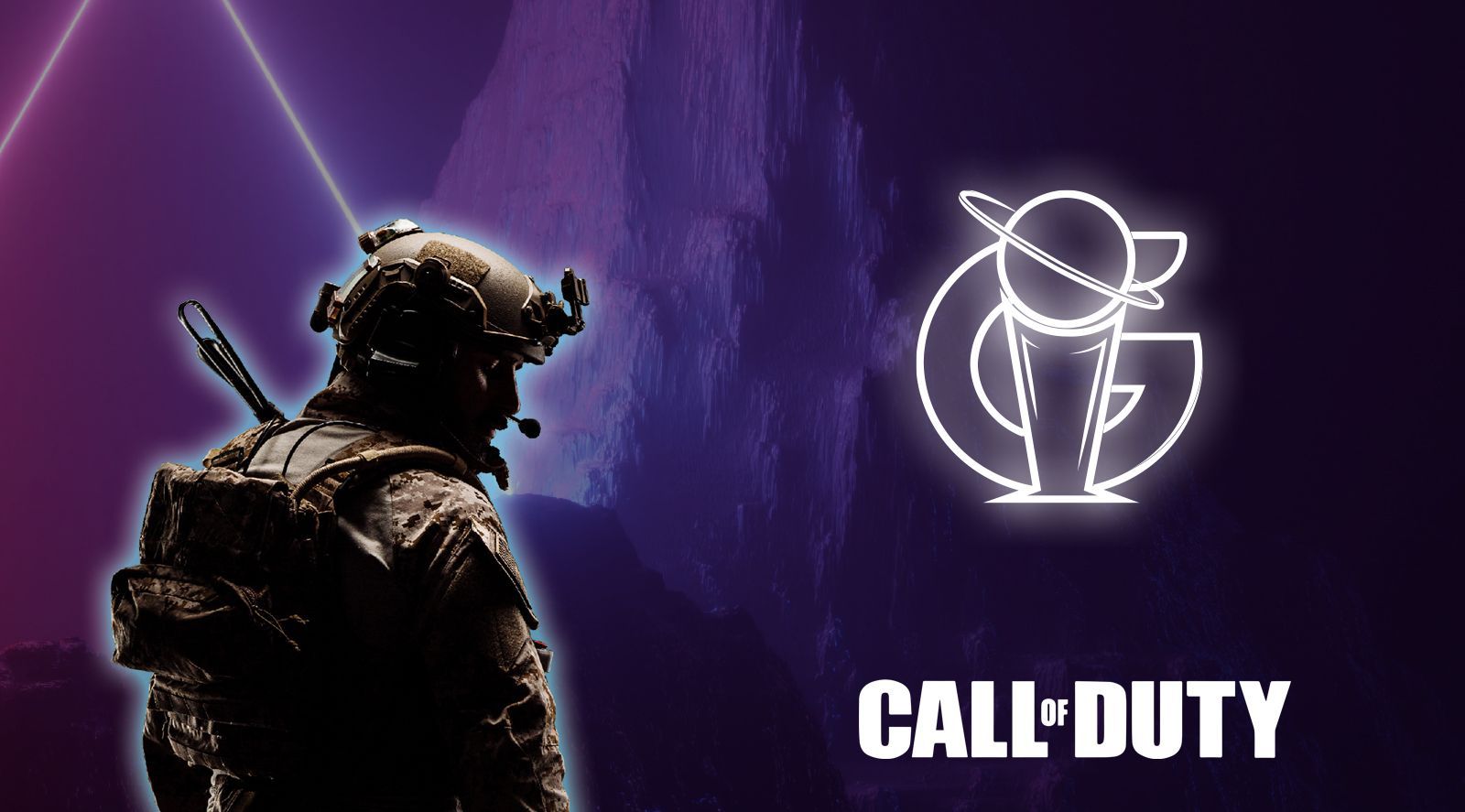 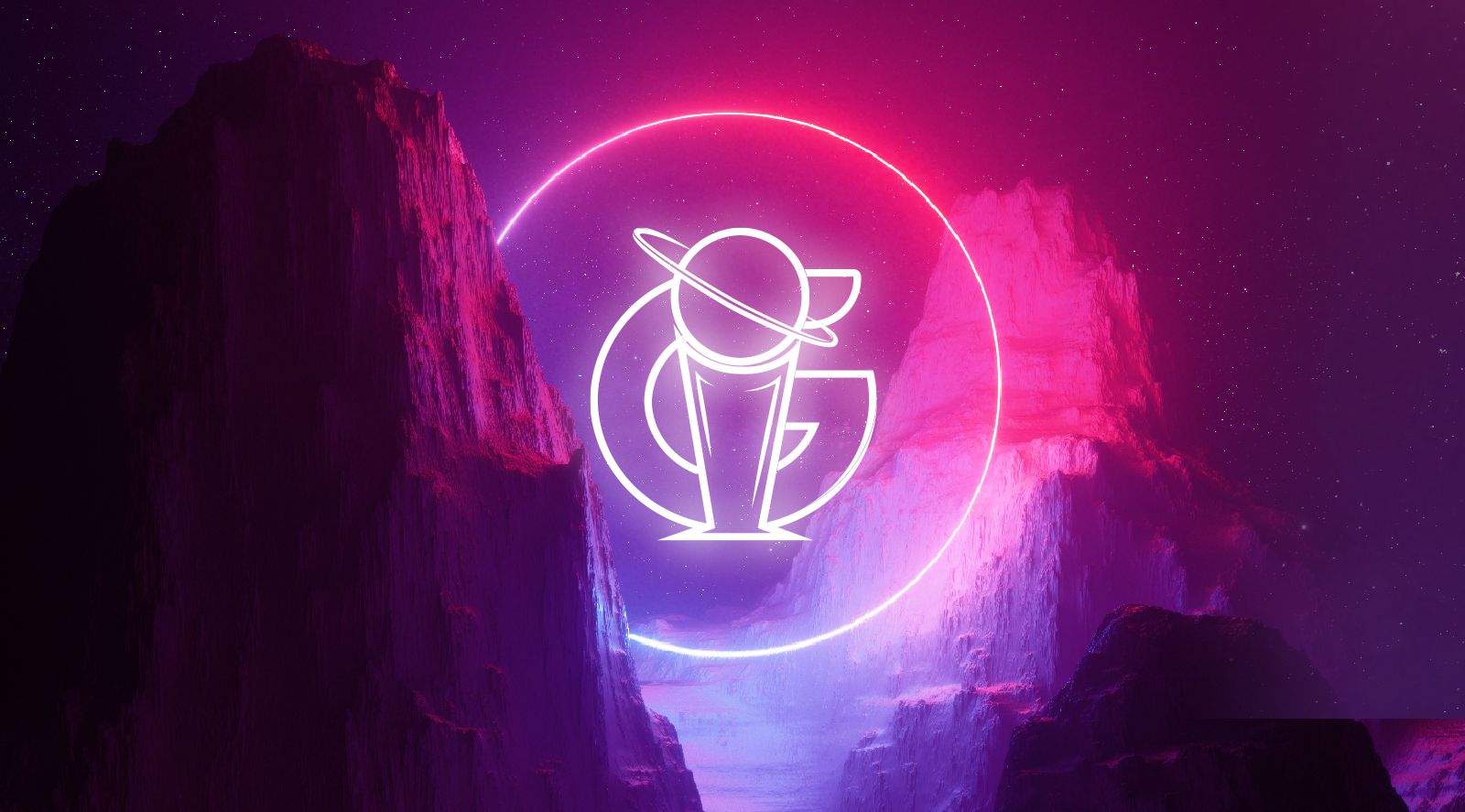