We partnered with For F1FA Sake (FFS) back in September after very promising discussions with Kieran (CEO) and his team. We admired their passion, and like us, hunger to infiltrate such a vast and dynamic space; it was a natural connection. With that, in November, the FFS team came to our IGHQ to finally meet the team. Promising discussions, and a FIFA win against our IG co-founders later, preparations for FFS would begin whilst we began development of the IGGalaxy.

For F1FA Sake (FFS) are a UK based talent scouting agency, presently focused on FIFA, that have huge plans for the expansion of their organisation. With plans to widen their horizons, they will soon be diversifying and finding talented individuals across a variety of top esports titles. Not only this, they recently announced their new initiative, #Unknown2Pro, which will identify top FIFA talent across the UK, and facilitate their journey to making it to the professional scene.

When FFS partnered with IG, they did so with the full intention of adopting blockchain technology, specifically the TRON network. They retain those intentions to be champions of the technology within the esports scene. With an in-depth knowledge of the current landscape, in particular, the lack of rewarding grassroots provisions to support the casual gamer, the strengths of the IG platform built on TRON were evident for FFS; the fast, scalable and trustworthy exchanging of value.

As for FFS’s adoption of blockchain, they have their own TRC10 token, FFS, which is paired exclusively to IG Gold (IGG); like the rest of our tokenised partners, they have a fixed token supply of 100m. FFS is yet to launch in the IGG trading area on TRONWatch Market, but before they do, we will release a document on their behalf giving a little insight to their organisation. There will also be an opportunity to acquire some FFS ahead of their listing! Yesterday, FFS announced a huge acquisition in the signing of P Money to the #Unknown2Pro project. P Money, a grime artist from the UK, is well known amongst the grime scene having released numerous EP’s, mixtapes, and three singles — one of the most recent singles in 2015 a feature on former FIFA streamer KSI’s track ‘Lamborghini.’

P Money is no newbie to the FIFA scene having been a casual FIFA player for many years now and a regular feature in the FIFA Ultimate Team (FUT) Champs.

“What does this mean?”

This acquisition for FFS is pivotal if we look at exposure firstly. FFS have spent a lot of time placing the foundations to their entire organisation for which we have no doubt they will succeed in. In spite of that, acquiring such a huge name within the UK’s scene to represent their brand is a testament to the dedication Kieran and his team have put in.

We’d like to welcome @KingPMoney to the team and as our 3rd player in the #Unknown2Pro Project,

Great talent with huge potential to take the scene by storm,

P Money has over 126k followers on Twitter and is a regular FIFA streamer, so with regards to exposure to esports for the casual gamer, that will generate fantastic positive exposure. P Money will now, through participating on the IG platform, have the opportunity to gain an insight into the blockchain aspects of IG’s vision for a tokenised social competitive ecosystem that FFS will be firmly apart of. In doing so, we are confident he will become an adopter of the TRON protocol, and using his social presence, we can expect many more new faces check TRON out.

Lastly, as an influencer with a platform, P Money is a perfect ambassador to support IG in our mission to utilise gaming as a universal language to engage and inspire a future generation of gamers. We look forward to P Money rising to the challenge to make a significant impact on the FIFA esports scene! 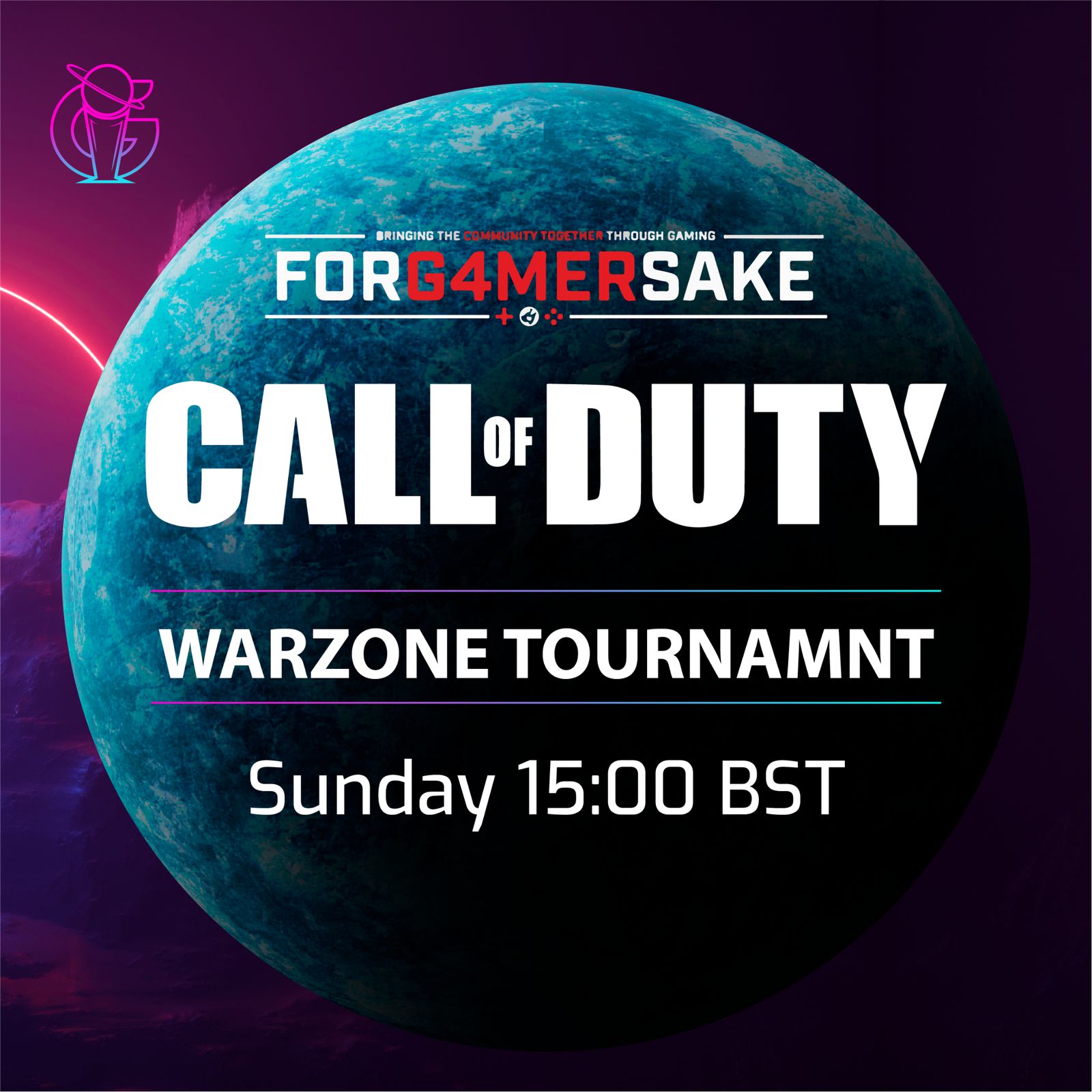 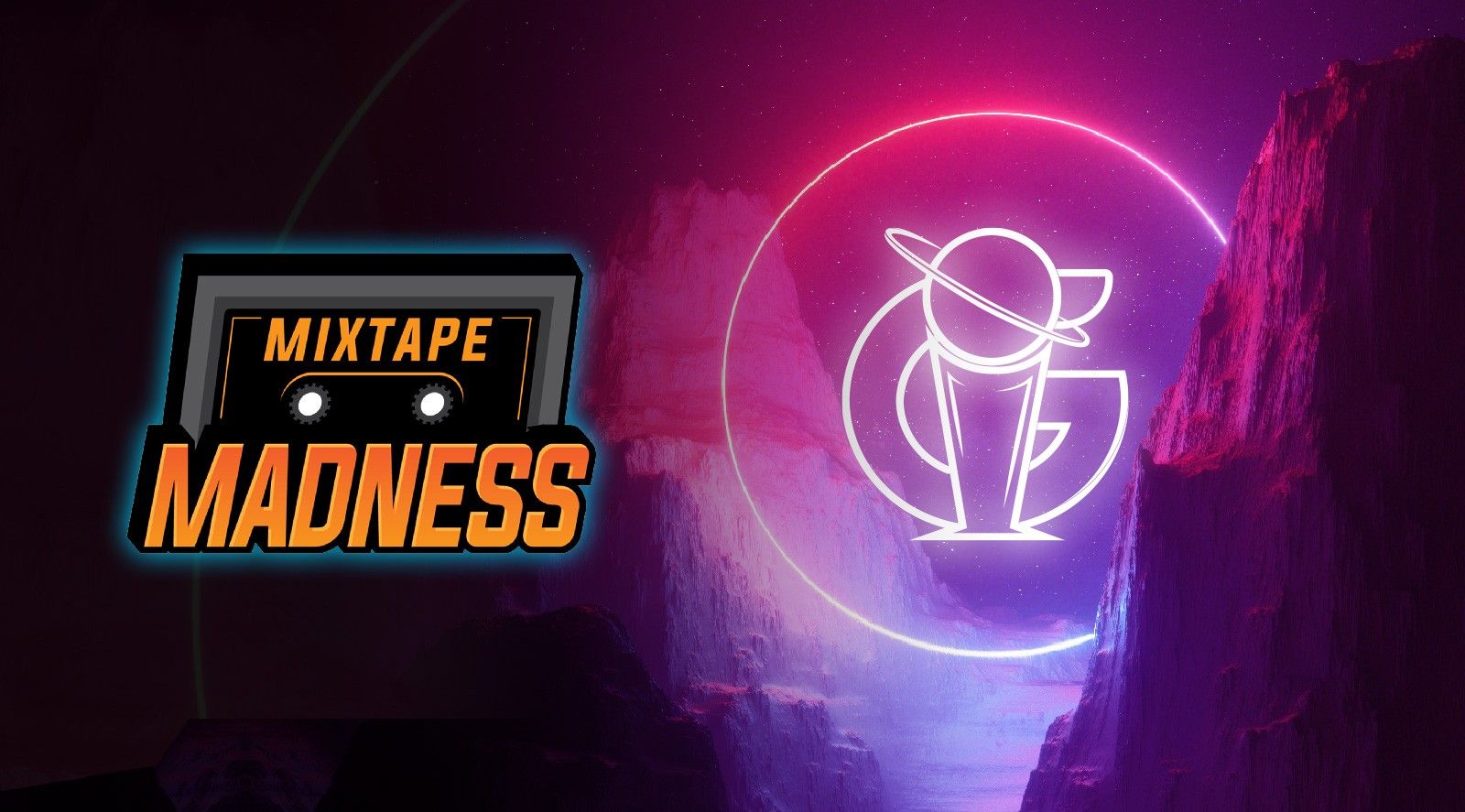 A very much prominent entity in the UK’s music scene, we extend our warmest of welcomes to Mixtape Madness to the IG family! With this partnership, we look forward to working towards further converging music and gaming, while pushing forward competitive gaming in the UK and globally.

It is with great excitement that we unveil a partnership with Carbon, a fintech firm based in New York. Carbon’s mission is to build a global financial framework through AI and distributed ledger technology, with the aim of providing user-friendly payment solutions within the blockchain space.