Although YouTube is yet to disclose what each streamer will receive for the exclusive rights to their content, the three streamers collectively have more than 21 million subscribers, so we can imagine it will follow the trend of high-profile streamers securing lucrative deals.

So, who are they?

Lannan "LazarBeam" Eacott has produced content on YouTube since 2015. Once the Fortnite craze swept the industry in 2017, seeing an opportunity a year later, “LazarBeam” moved to Fortnite and has since become one of the top 10 Fortnite streamers, and most viewed gaming content creators in the world.

In a later piece, we will explore the streaming wars in detail, but YouTube’s recent acquisition of these gamers, on exclusive deals, is indicative of just how popular game video content (GVC) is becoming. According to YouTube, who recognise themselves as the “largest global gaming platform,” more than 200 million signed-in users consuming GVC every day. YouTube’s head of gaming, Ryan Wyatt commented that “gaming on YouTube has just had its best year yet,” with 35 million people uploading GVC content, and continuing that “2020 is poised to be even better.”

Amazon’s Twitch still occupies a considerably large portion of the market, accounting for almost two-thirds of hours spent watching gaming. However, following Ninja and FaZe Ewok’s migration to Microsoft’s Mixer, this is yet another case of Twitch losing ground to their competitors.

It is not only YouTube and Mixer that is attracting Twitch's streamers. In November last year, Facebook Gaming acquired popular Hearthstone streamer Jeremy “DisguiseToast” Wang, and Super Smash Bros. streamer “ZeRo”, popular streamer Corrina Kopf a month later. By the end of 2019, Facebook Gaming recorded a 210% increase in hours of gaming watched from 2018. Facebook Gaming is beginning to attract serious traction, with StreamElements CEO, Doron Nir, commenting that Facebook Gaming’s market share has increased from roughly 3% to 9% year-on-year.

For YouTube, though, these are positive signs — especially when you consider their primary content was static videos. They have demonstrated their capabilities of capturing a share of the live-stream market, but the true test is yet to come. It will be difficult to attract streamers that are exclusive to Twitch, yet with with the financial backing of Google, they will certainly want to keep up with their competitors.

The competition is intensifying

With more traction now than ever before, expect to see a lot more content creators entering into deals that are centred around exclusivity, which of course will result in the streaming platform wars heating up. Content creators determine longevity, and what’s more, provide measurable indicators of growth for the industry at large, so understanding this, the objective in these stream wars will be to secure the exclusive streaming rights to some of the industry’s hottest prospects. 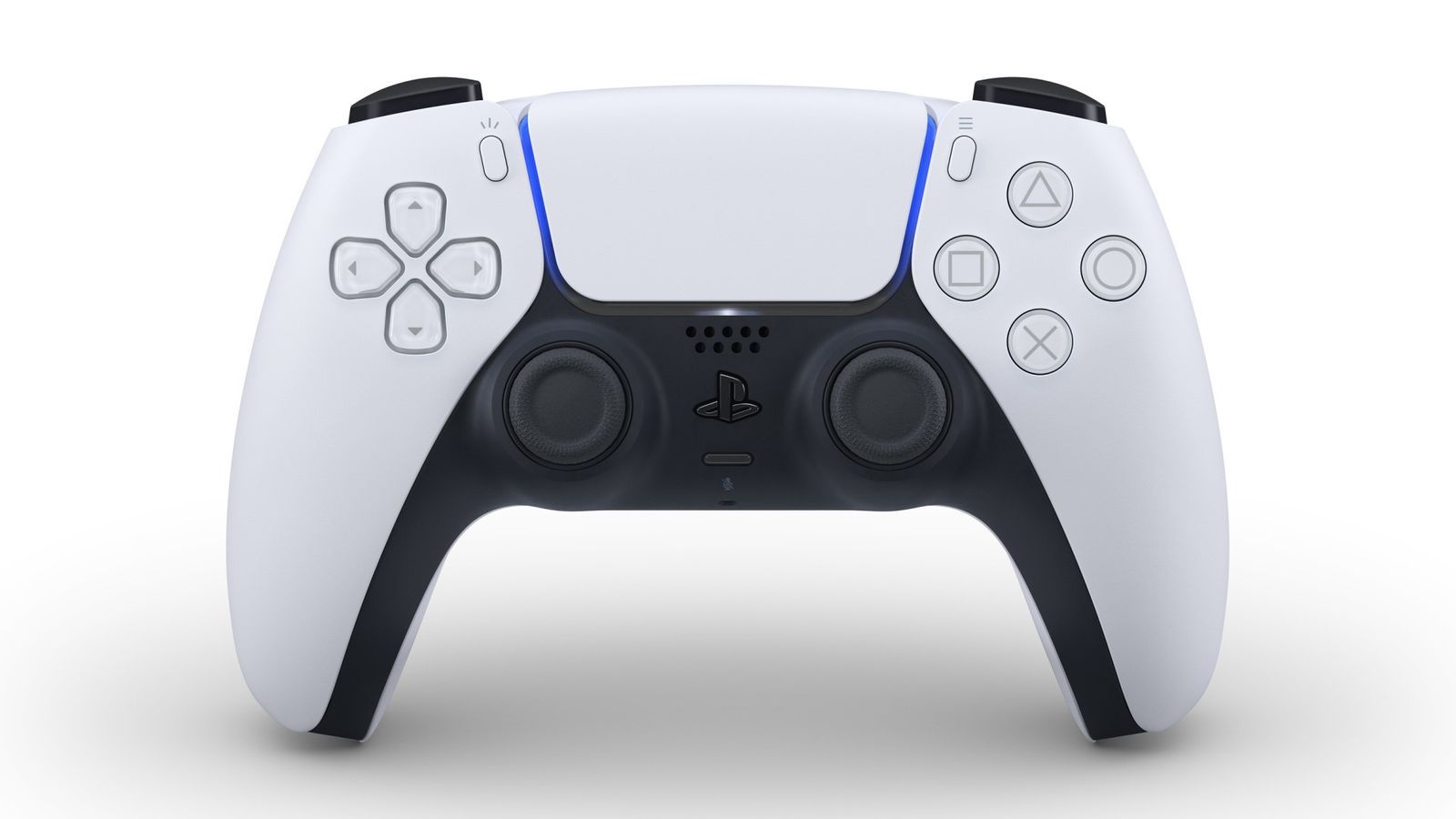 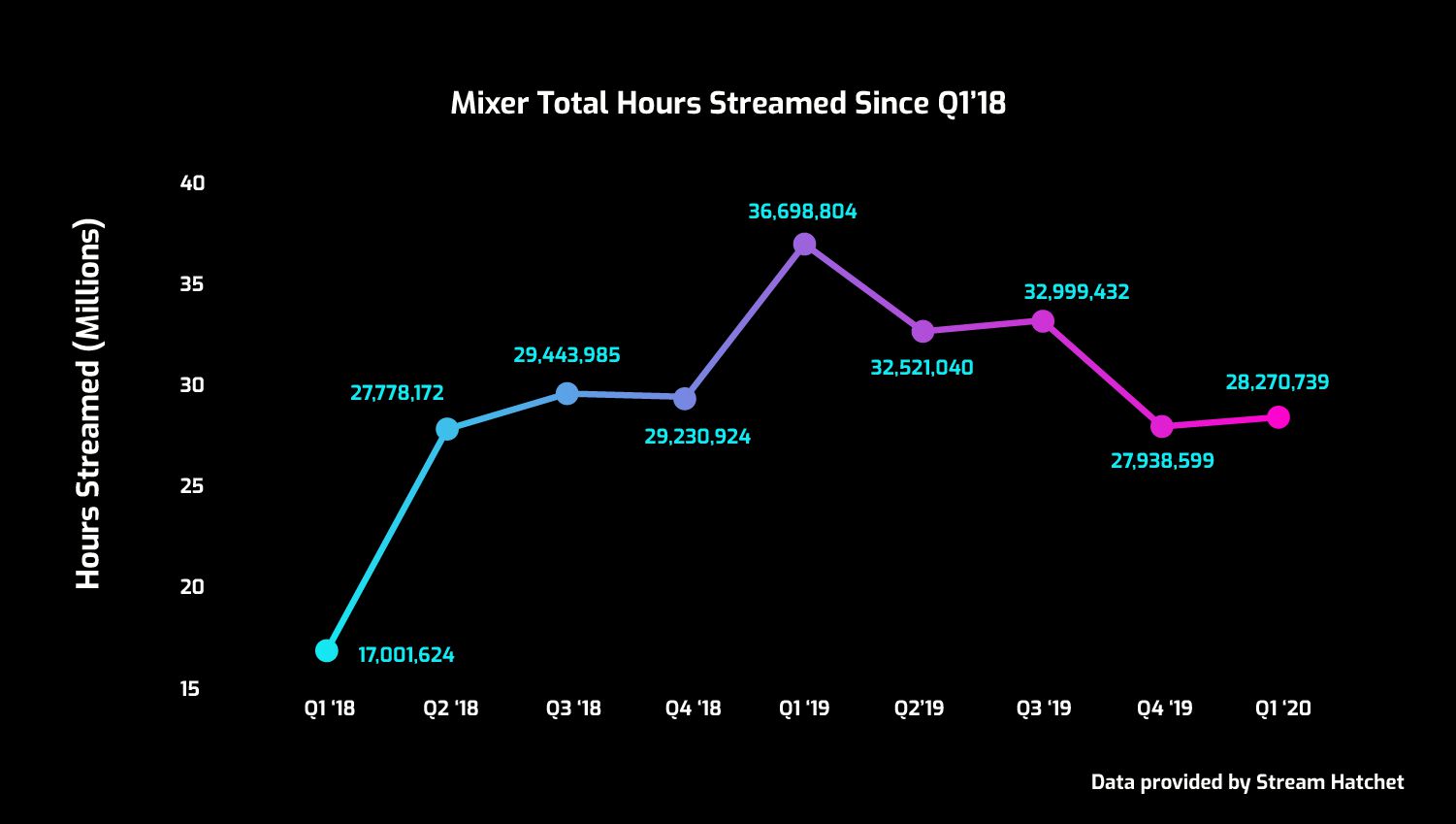 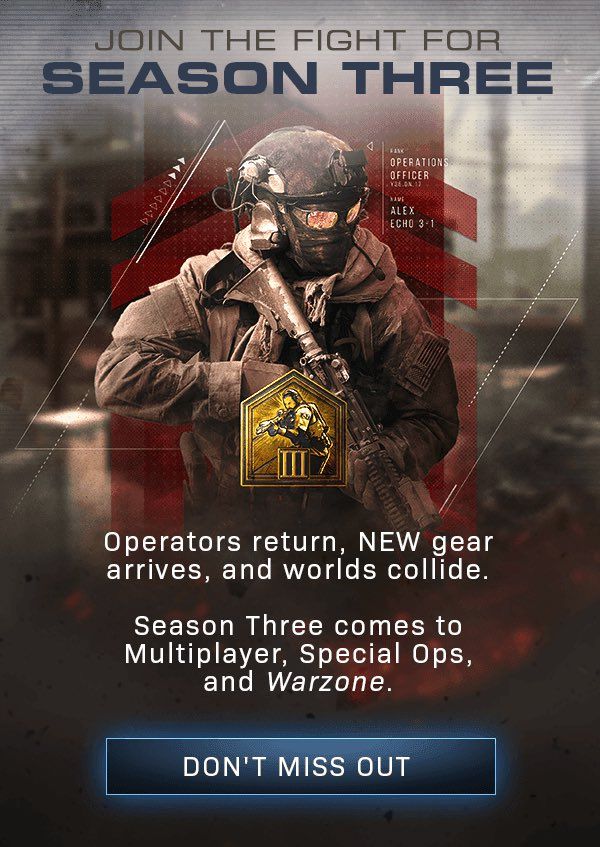 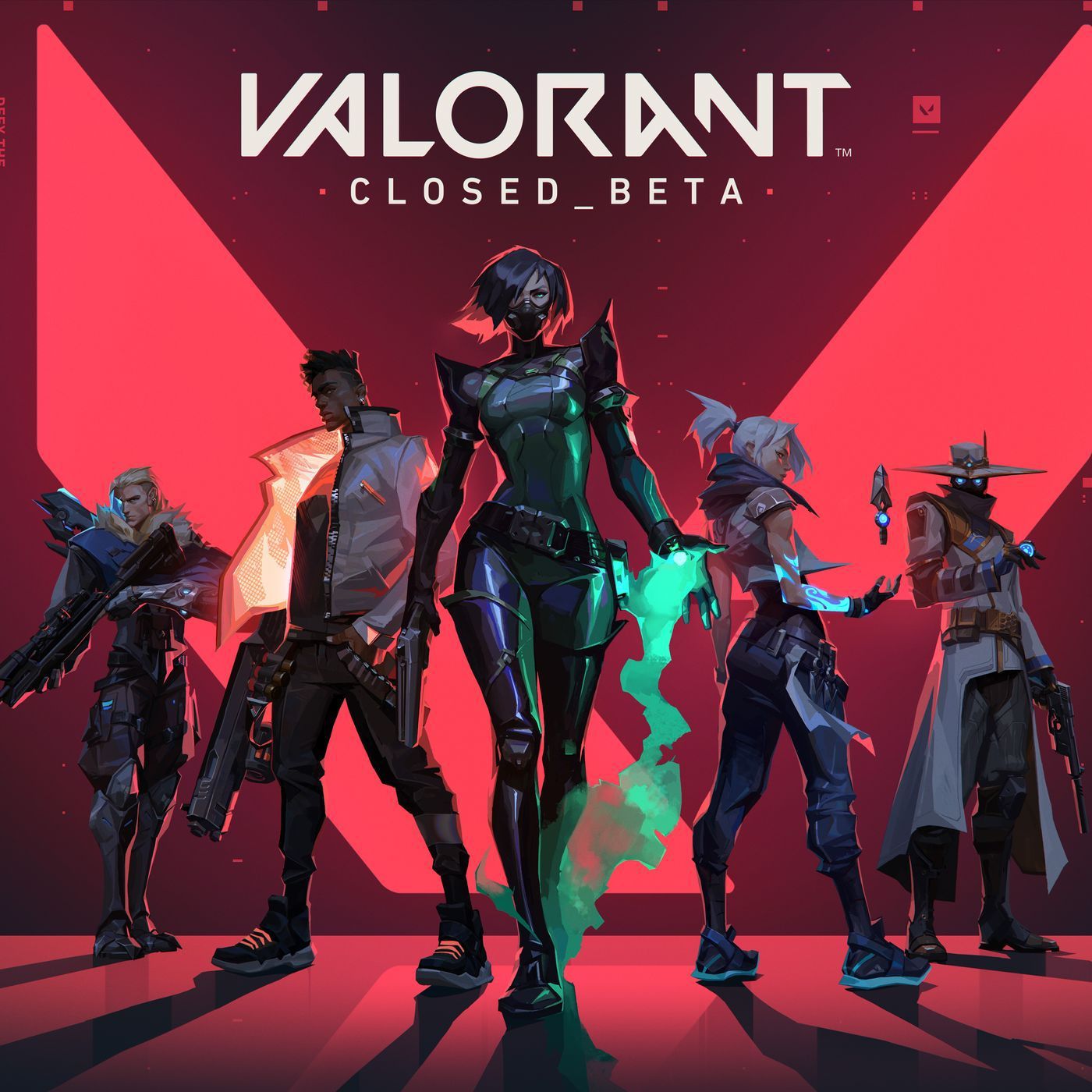